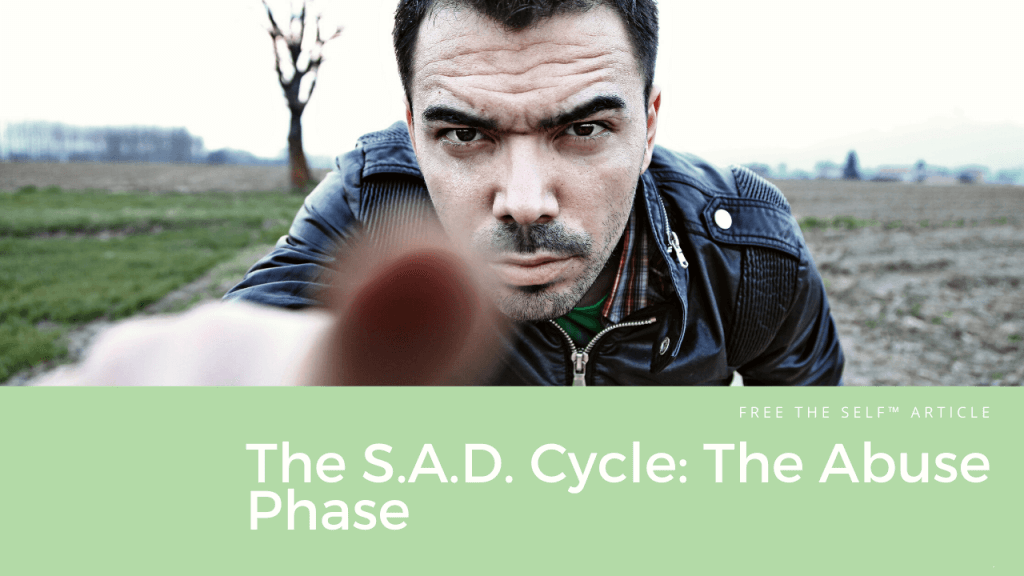 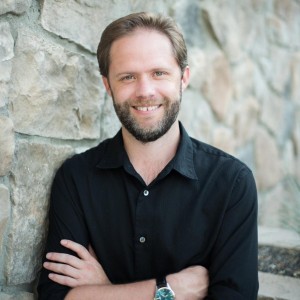 Marshall Burtcher is a Codependency Healing Expert. Marshall serves people-pleasers, perfectionists, and codependents. He helps them stop fixing themselves, start loving who they are while creating peace, freedom, and well-being in their life. Marshall started this work in 2012 after discovering how to heal codependency permanently after 30 years of struggle.
Facebook
Reddit
Twitter

The S.A.D. Cycle: The Abuse Phase

The ABUSE phase begins when the narcissistic person/abuser’s use of the target (aka the supply) begins to wane.

No longer are they feeling the massive sense of inflation and fulfillment of ego they were during the seduction phase.

The high and rush of conquering their prey are dropping off and they’re beginning to feel annoyed, irritated, and critical.

They’ve also sufficiently “secured” their supply, meaning they’ve put their target into a position of commitment and growing dependence on themselves psychologically, emotionally, relationally, and often financially. They’ve achieved this through the 4 STEPS of the SEDUCTION Phase:

This sense of security allows them to take off the mask and reveal what they really are.

For the target, this is a terribly confusing time. They wonder what they did wrong. They attempt to repair and correct things. They begin to inspect themselves for flaws and behaviors. They begin to try to change themselves to fit what the predator wants, hoping that they can get the seduction phase to resume and for their love to “go back to who they were (and I secretly know they really are)”.

This abuse phase activates the codependent’s fears about abandonment and being truly unwanted and unworthy. It also brings to life the “I can fix them/change them” fantasy they’ve had with others, likely their parents.

The abuse also begins to bring shame more and more into the picture. This conditions the codependent to deepen their emotional and mental association of who they are with feelings of shame, inadequacy, and worthlessness.

These feelings end up compelling the codependent to “try harder” to fix themselves, to fix the abuser, and go deeper into their fantasy about their partner being truly loving but is struggling with trauma or their past.

The abuser plays into this with skill through the kinds of abuse they do. This includes:

This is NOT an exhaustive list, just a glimpse into the dominant expressions of abuse I experienced and my clients/students experience during the Abuse phase.

There are two goals the abuser has in the Abuse Phase:

As these are achieved, the abuser feels greater power and more freedom to do as they please. This decays into the Discard Phase

Next: The Discard Phase…

Check out the You-tube Training on this topic:

What Are Your Thoughts On This? Share Them Below!